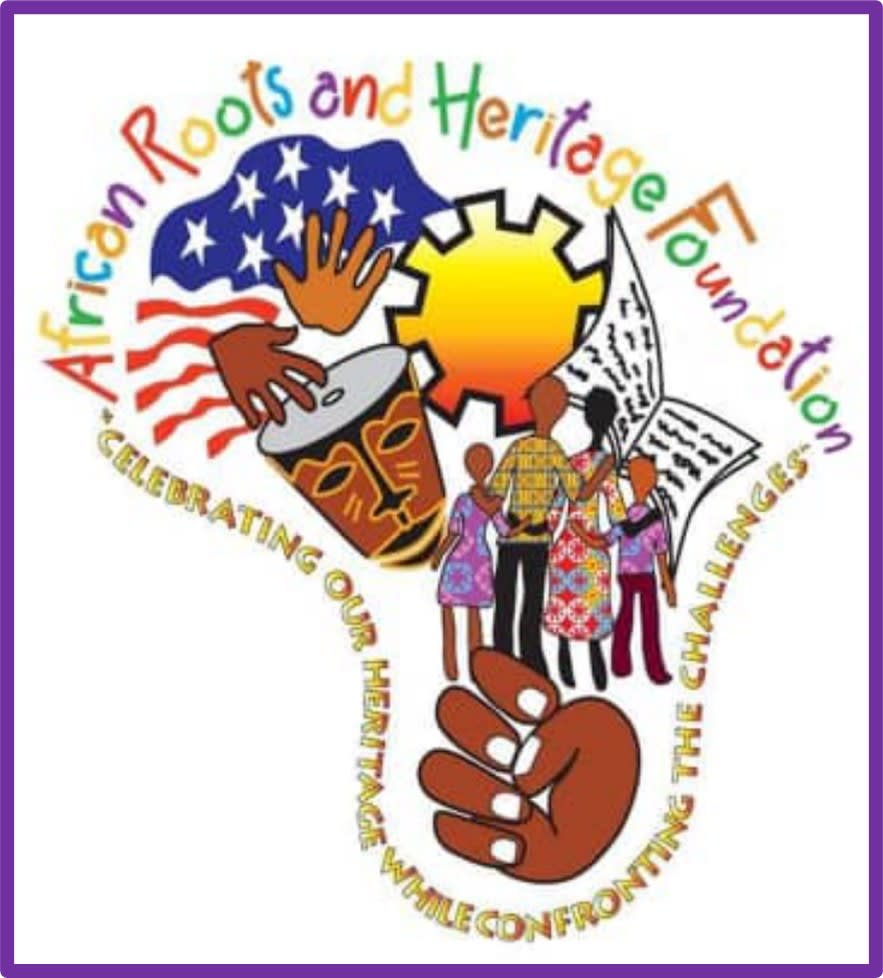 The CERDOTOLA-ARHF partnership has bestowed the honor of the Distinguished Keynote Speaker to Molefi Kete Asante for the CIC 2022 New African Thought Conference convening in Yaounde, Cameroon October 25-28, 2022.

Molefi Kete Asante is a  Professor  in the Department of Africology and African American Studies at Temple University in Philadelphia. He also serves as the International Organizer for Afrocentricity International and is President of the Molefi Kete Asante Institute for Afrocentric Studies. Asante is a Guest Professor, Zhejiang University, Hangzhou, China and Professor Extraordinarius at the University of South Africa. Asante, often called the most prolific African American scholar, has published 85 books, among the most recent are Radical Insurgencies, The History of Africa, 3rd Edition; The African American People: A Global History;  Erasing Racism: The Survival of the American Nation; Revolutionary Pedagogy; African American History: A Journey of Liberation; African Pyramids of Knowledge; Facing South to Africa, and, the memoir, As I Run Toward Africa. Asante has published more than 500 articles and is considered one of the most quoted living African authors as well as one of the most distinguished thinkers in the African world. He has been recognized as one of the 10 most widely cited African scholars. Asante has been recognized as one of the most influential leaders in education. In 2019 the National Communication Association named him an NCA Distinguished Scholar, its highest honor, saying that his writings were “spectacular and profound”. He received his Ph.D. from the University of California, Los Angeles, at the age of 26, and was appointed a full professor at the age of 30 at the State University of New York at Buffalo. At Temple University he created the first Ph.D. Program in African American Studies in 1988. He has directed more than 135 Ph.D. dissertations making him the top producer of doctorates among African American scholars. He is the founder of the theory of Afrocentricity.

Asante was born in Valdosta, Georgia, of Sudanese (Nubian) and Nigerian (Yoruba) DNA heritage. He is one of sixteen children. He is married to Ana Yenenga, an African Costa Rican, with Akan ancestry via Jamaica.  He has three children, Mario, Eka, and MK, Jr., the latter was born in Zimbabwe. He has six grandchildren, Jamar Ramses, Ayaana, Aion, Nova, Akira, and Akila. He is a poet, novelist, dramatist, and a painter. His works on African language, African history, multiculturalism, and human communication and philosophy have been cited and reviewed by journals such as the Africalogical Perspectives, Quarterly Journal of Speech, Journal of Black Studies, Journal of Communication, American Scholar, Daedalus, Western Journal of Black Studies, and International Journal of Pan African Thought. The Utne Reader called him one of the “100 Leading Thinkers” in America. Asante has appeared on numerous television programs in Africa, Asia, America, and Europe. He is found on all social media. He has received many awards and honors for scholarship and political activism. He regularly consults with heads of state in Africa and has become one of the most popular lecturers on issues related to the United States of Africa.

He serves on the Thabo Mbeki African Leadership Council at UNISA. Dr. Asante is the founding editor of the Journal of Black Studies (1969) and was the President of the Civil Rights organization, the Student Non-Violent Coordinating Committee’s chapter at UCLA in the 1960’s. In 1995 he was made a traditional king, Nana Okru Asante Peasah, Kyidomhene (CHEE-DOM-HENI) of Tafo, Akyem, Ghana. He was recently made a Wanadu of the Court of HassimiMaiga, the Amiru of Gao, Songhay, Mali. Asante trained journalists in Zimbabwe immediately after the 2nd Chimurenga and was a mentor to the first group of liberated journalists from Zimbabwe Institute of Mass Communication. Asante has received honorary doctorates and awards from several universities, including Pepperdine University,  University of New Haven and in 2020 the University of South Africa. He remains a popular consultant for many school districts seeking to build Afrocentric curricula.

Mafo Anita Marie, is excited to share this initiative with the Bal…

Join us as we celebrate African Languages Week officially in Senegal and worldwide. January 24 - 30, 2023.

African Languages for Sustainable Food Security, Cultural and Social-Economic Development for the Afr…

Read more
From African Princess to Mafo (Queen) of Baleng

Professor Anita M Diop, the Executive Director of African Roots and Heritage Foundation has been elevated from the status of African Princess, a title given nearly 30 years ago for her passionate work to uplift, motivate and inspire all people of African descent.…

An email will be sent to the owner